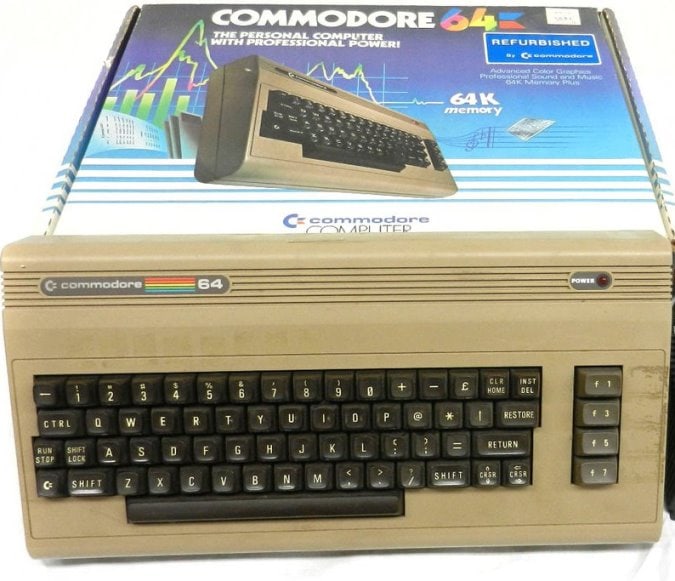 The Commodore 64 was one of the top computer systems in the 1980s and the console still has a dedicated, albeit it smaller, following today.  Some of these fans continue to play the old classics while others work to make new classics for the system.

One such example is Limbo, which has been “demade” for the Commodore 64 by cracking crew, Excess.  A demo was released at the recent X demoscene party, an event dedicated to the classic system.

You can see it in action below:

The demo states that the full demake will be released in 2024, which may or may not be genuine.  Either way, it’s pretty cool to see a genuine demake of a modern game.  We’ve shared videos of demakes for Bioshock and Rocket League previously, but actually creating a playable version of a modern game on an ancient system is impressive.

The Limbo demo is available now on the C-64 Scene Database and can be played with a Commodore 64 emulator.