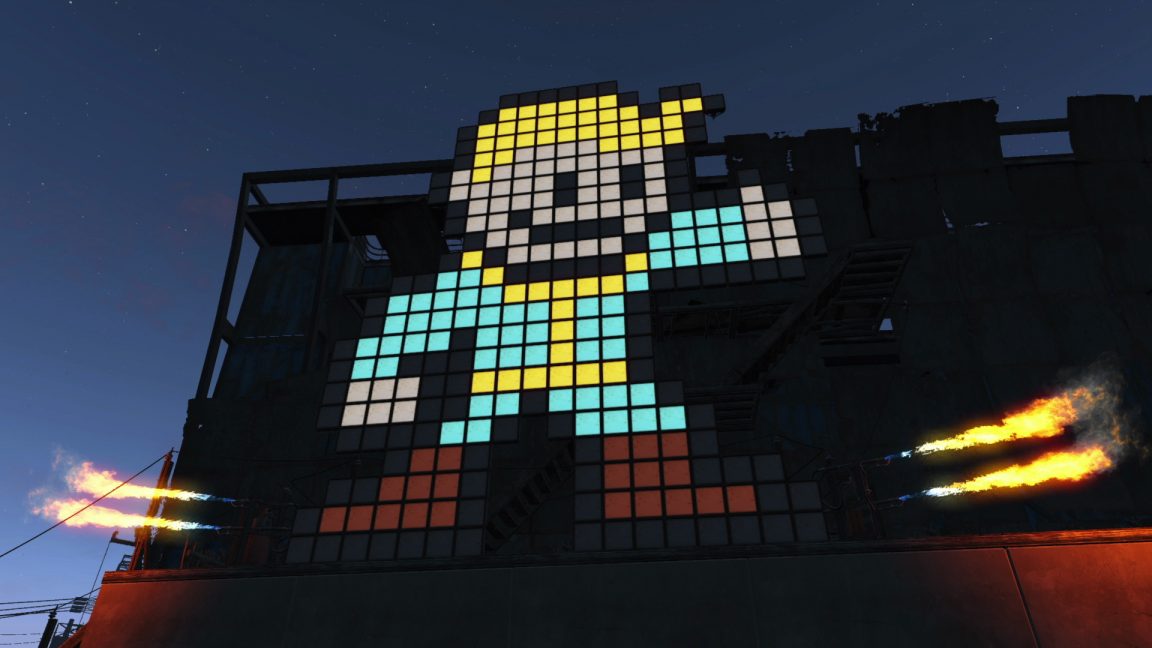 Fallout 76 is due to release on 14th November 2018, following a disastrous public beta.  Given the negativity surrounding the forthcoming release, gamers shouldn’t forget the incredible history behind the Fallout franchise.

Fallout is a series that pre-dates a large number of current fans.  Many only discovered the franchise when Bethesda released Fallout 3 to critical and commercial acclaim.  For those true fans looking to dive back into the decades of Fallout lore, the thought of ploughing through two decades of history can be a bit daunting.

Fortunately, YouTuber Nick930 has put together an exceptional summary of the history of the Fallout franchise, from 1997 to 2018.  You can check his video out, below:

What was YOUR first Fallout game?