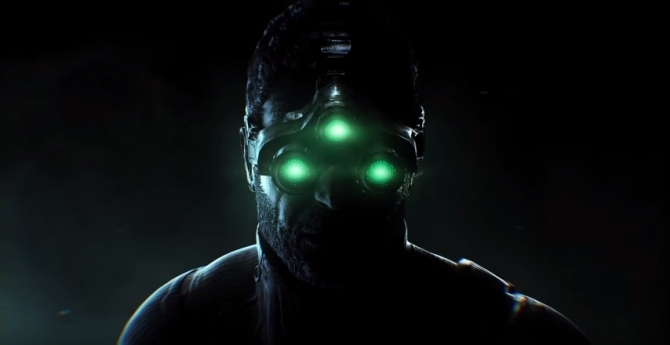 Ever wondered how well the Splinter Cell series has held up?  Here is a video reviewing every game in the series.

As a huge Splinter Cell fan, I’ve spent hundreds of hours playing (and replaying) every game in the series.  The tense stealth mechanics and use of darkness in the earlier titles were a welcome change from Metal Gear Solid’s more cinematic experience, while recent Splinter Cell titles have introduced mechanics to remain relevant in the ever-changing video game industry.

Critical Nobody has created a fair and thorough retrospective look at the Splinter Cell series, breaking down the positive and negative aspects of every single title in the franchise.

For more videos from Critical Nobody, visit his YouTube channel.