Probably, anyway.  It helps that it’s an official effort with the full backing of Blizzard.

Yup, you read that right; this official Doomfist cosplay was commissioned by Blizzard for San Diego Comic Con, and a collaboration between Henchmen Studios and Canadian model caviar_bleu. 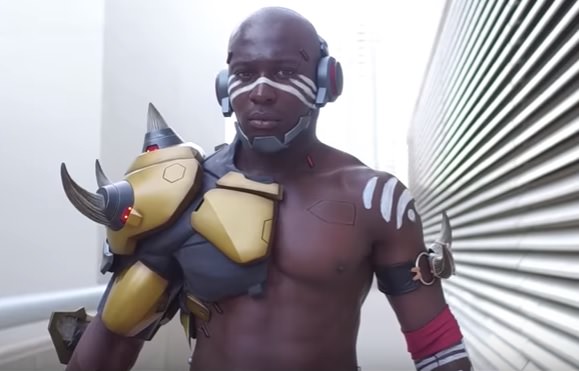 If I was that dude, I’d have it written into my contract that I get to keep the arm.  It looks awesome. 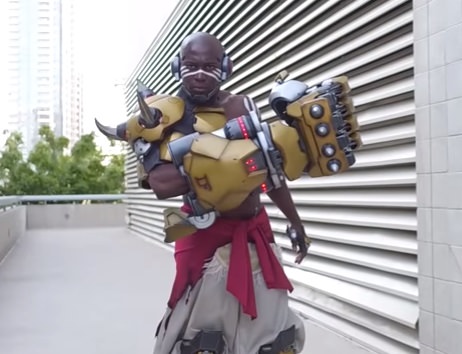 You can see more in this YouTube video by mineralblu:

On the one hand, it’s awesome to see a video game company take cosplay so seriously.  On the other hand, cosplay should always be about the love of the individual trying to show their appreciation for a character or world, putting their blood, sweat and tears into crafting an incredible outfit.

Regardless of which side of the fence you stand on, it’s hard to deny…this Doomfist cosplay takes some beating.