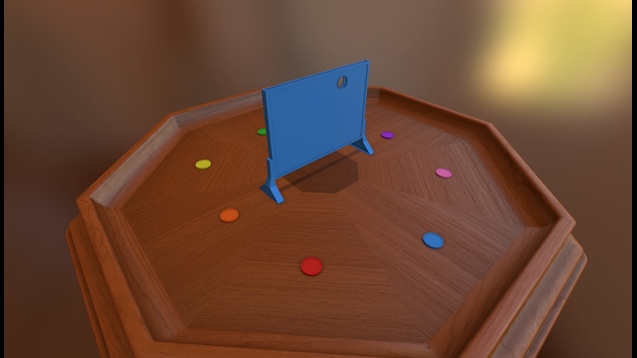 Connect One is apparently a game for up to eight players.  God, I can’t believe that this is a thing…

Created by CHRY, Connect One is fortunately free to play, all you have to do is subscribe.  Surprisingly,  almost 25,000 people have subscribed to play since the game’s release on 20th August 2017.  That’s a whole lot of seriously bored people, right there.

In my opinion, the comments are probably the best thing. 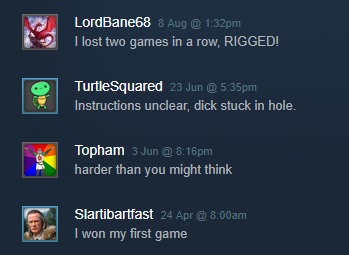 If you’re hoping for a sequel, fear not; CHRY is already thinking one step ahead.

It just goes to show: less sometimes is more.  Or, sometimes it’s just less.  You decide.