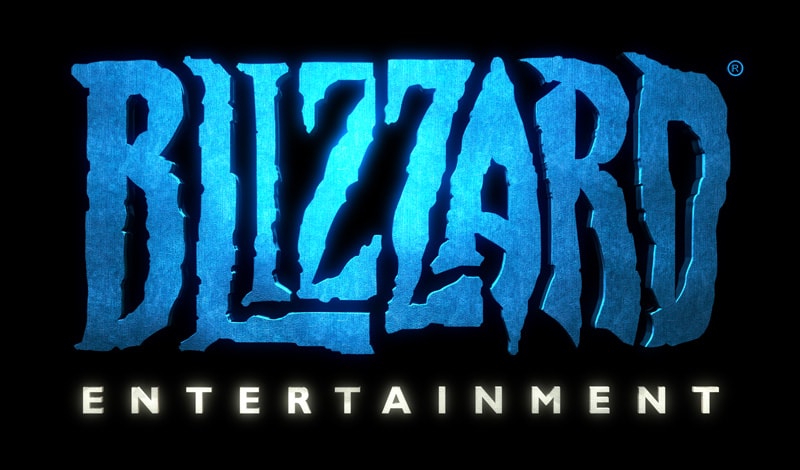 Blizzard is one such company, who have some of the coolest service rewards I’ve ever seen.

Started in 1996, the Blizzard Service Award ceremonies are celebrated around the world.  Employees have so far been rewarded for 2, 5, 10, 15 and 20 year milestones.

2 Years Of Service: A Stein 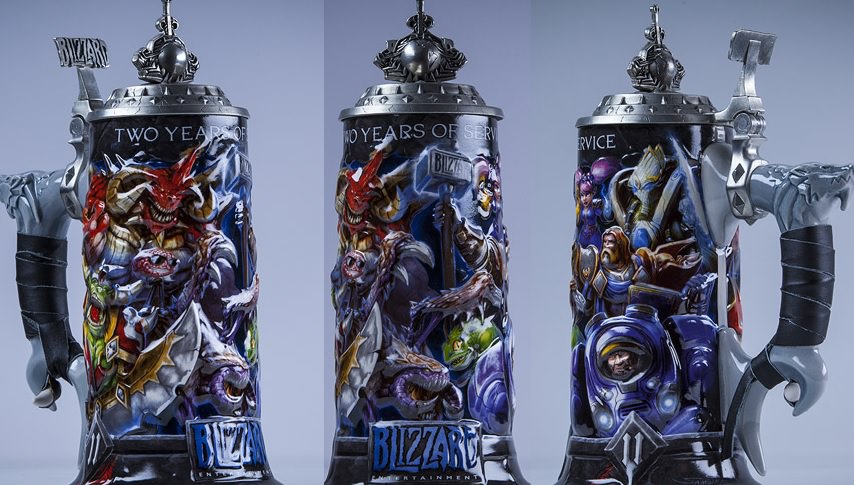 This Blizzard Stein is something special; it’s a work of art.

5 Years Of Service: A Sword 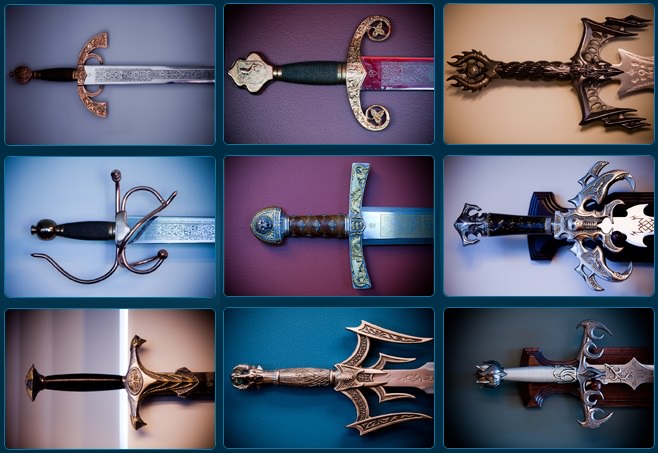 Yes, a freaking sword!  There are various swords given as Service Awards, so few recipients will have the same variation as their colleagues.  They just look so awesome.

10 Years Of Service: A Shield 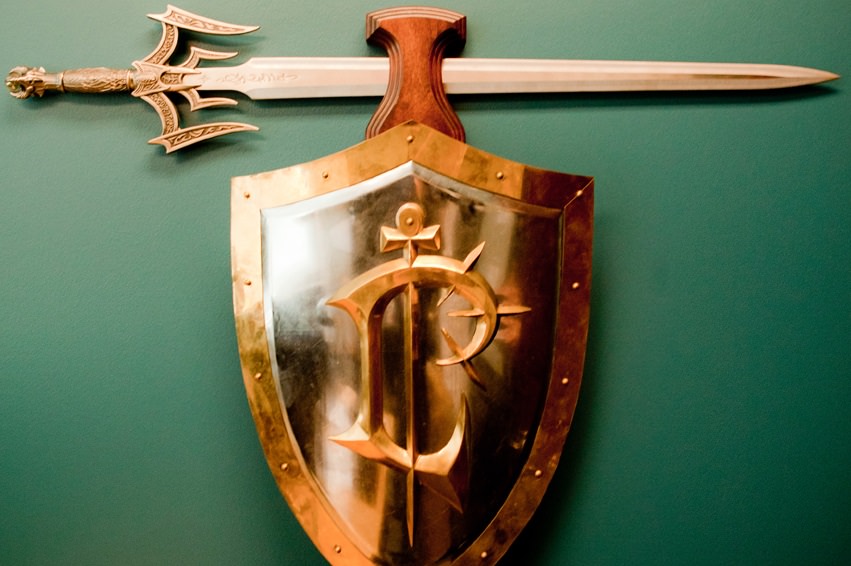 Is it gold and silver plated?  Does it matter?  Not really.

15 Years Of Service: A Ring 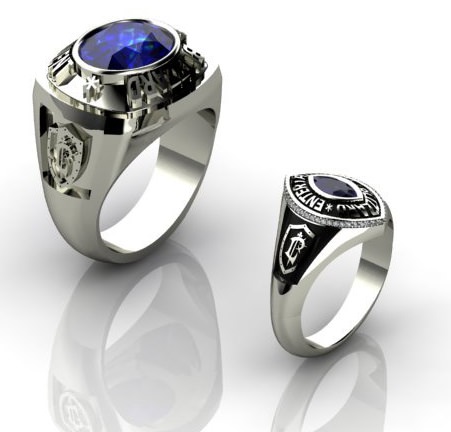 These rings are stunning and come in both male and female variations.  +5 to respect if you have one of these.

20 Years Of Service: A Helm 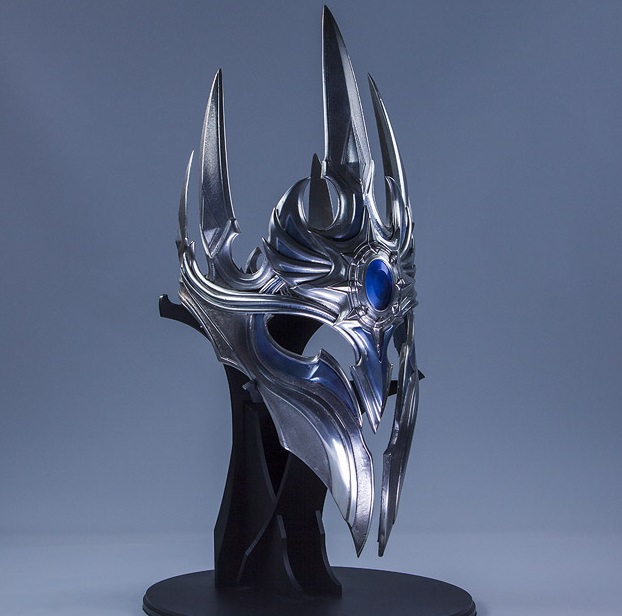 These helms are glorious and the pinnacle reward for Blizzard employees – so much so that they are presented to recipients at the annual holiday party.

The 25 years of service award has yet to be announced but I’m betting that it’s a horse adorned with war armor and jewels.  It’s just a hunch.

It’s clear to see that Blizzard likes to reward their employees in recognition of their efforts.  You can see more images of their rewards on their official website.

With that being said, Blizzard also reward new team members, too.  Redditor jdsquint recently shared an image of the haul his girlfriend brought home at the end of her first week with the company: 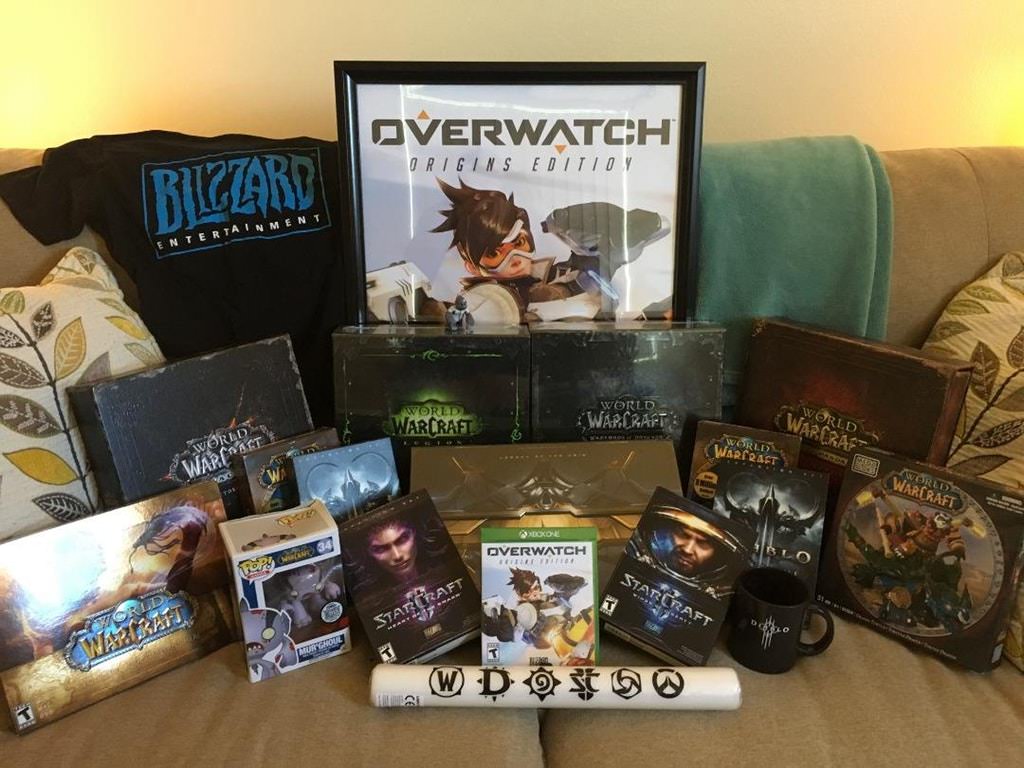 Are you looking at Blizzard’s latest job vacancies yet?  Of course you are.