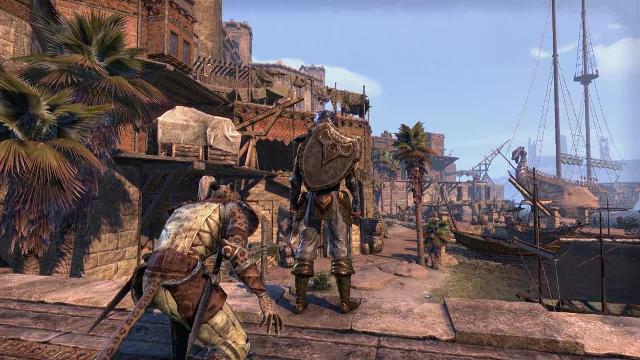 MMORPGs operate in a genre that is starkly different from most others in that they have a variety of business models to utilize.  MMORPG developers can choose between being F2P (free to play), B2P (buy to play) or offer a subscription fee.

Each option has different benefits.  Free to play MMORPGs tend to survive on their real-world cash shop and tread a very precarious line between being a fair experience or being pay to win.  Buy to play MMORPGs, on the other hand, generally have a large windfall when the game is first released but then have to manage their high costs (for servers and bug fixes, etc.) with either a cash shop, DLC or sales.  MMORPGs that offer a subscription fee are generally able to offer a more consistent service as they usually have a forecastable amount of money come in, but the thought of paying a monthly payment to play a game is often enough to put gamers off, leaving only the most hardcore behind.

So, which MMORPG business model is the best?

GrownGaming favorite TheLazyPeon has weighed in with his thoughts in a recent.  TheLazyPeon is a youTuber renown for his videos anaylsing MMORPGs, MMOs and online games in general, so has quite a strong grasp on what does and does not work in the world of online gaming.  We shared his thoughts on Fallout 76 recently.

You can see TheLazyPeons video below:

So, which MMORPG business model do you feel is the best?  And, what MMORPGs do you think are the best in 2018?  Leave a comment below!