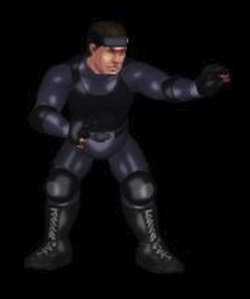 It turns out that Solid Snake’s skills extend far beyond defeating nuclear machines and contorting his body to fit inside a small cardboard box.  The Metal Gear Solid protagonist looks very authentic in Fire Pro Wrestling World.  I’m interested to know what his finishing move would be, though… 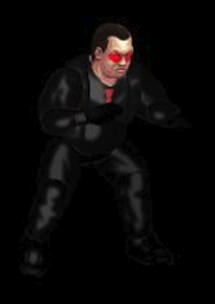 Created by GenericMartini, this Jim Sterling created wrestler is so recognizable it could be a secret DLC.  Give him a game developer to throttle (weapons optional) and the video game critic could reinvest the world of hardcore wrestling. 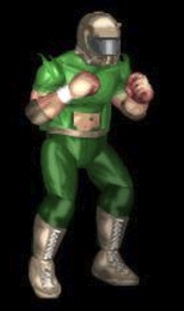 Dude, someone created Doom Guy??  Creator sponge deserves all of the credit for this awesome creation of a retro gaming legend.  Silent but deadly. 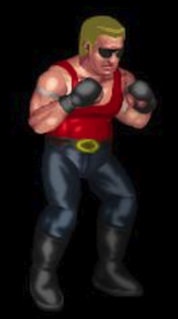 The womanizing, trash talking, beer drinkin’ bad ass that is Duke Nukem would be a WWE legend if he were real.  We will never get to see the Duke climb into the ring in real life, but thanks to 6000 Angry Bees players will be able to make it happen. 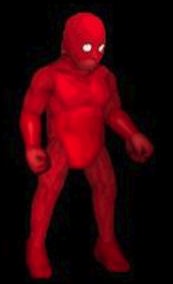 Very almost Deadpool but not quite, this GangBeast creation is pretty darn cool.  It’s a shame Fire Pro Wrestling World doesn’t have a staggeraroundandthrowyourselfovertherailing button. 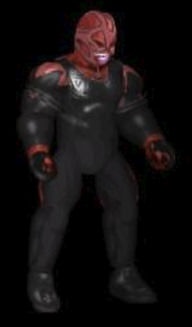 The ready made replacement for The Undertaker and Kane; this is the ultimate unstoppable phenom.  The moment his entrance music hits (probably just the sound of a window breaking in the next room), I guarantee the wrestlers in the ring will vacate the ring and run for safety. 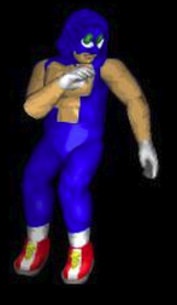 The less said about this, the better. 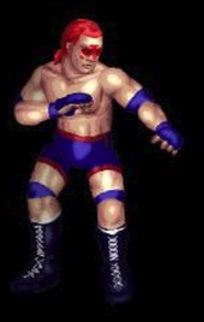 Wolf Hawkfield was my go-to character back in Virtua Fighter on the Sega Saturn.  That’s not to say he was good but he had pretty cool face paint and, hey, I knew nothing about Virtua Fighter.  Policenaut has created a brilliant likeness. 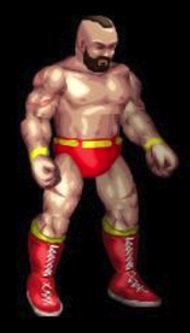 How could I mention Wolf without also sharing this?  Street Fighter 2’s Zangief looks menacing and would be a formidable opponent in the squared circle.  Rumour has it he packs a pretty mean piledriver, too. 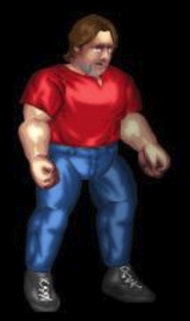 Let’s save the best for last, shall we?  When he’s not making Half-Life 3 and pummeling PC player’s wallets into submission with Steam sales, Gabe likes to pull on lycra and whoop ass in the squared circle.  Who knew?

To try your hand at the character creator, or just exchange blows in the middle of the ring, pick up Fire Pro Wrestling for on Steam Early Access for £15.