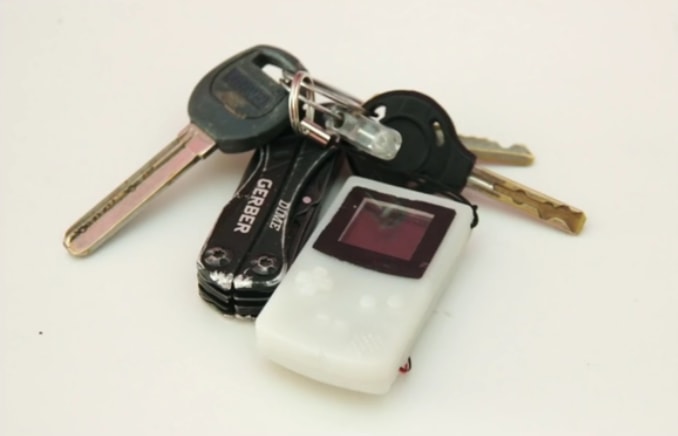 This tiny Gameboy is both adorable and fully functional. If I threw my money at my screen with any more force I’d also need to buy a new laptop.

In all seriousness, this quirky project by Jeroen Domburg AKA Sprite_TM, and featured on Hackaday, is the definition of mobile gaming.

The build was inspired by a Gameboy keychain clock, which Sprite_TM had purchased believing it was a fully functional miniature Gameboy, and shows how far technology has come since the original Gameboy was released back in 1989. 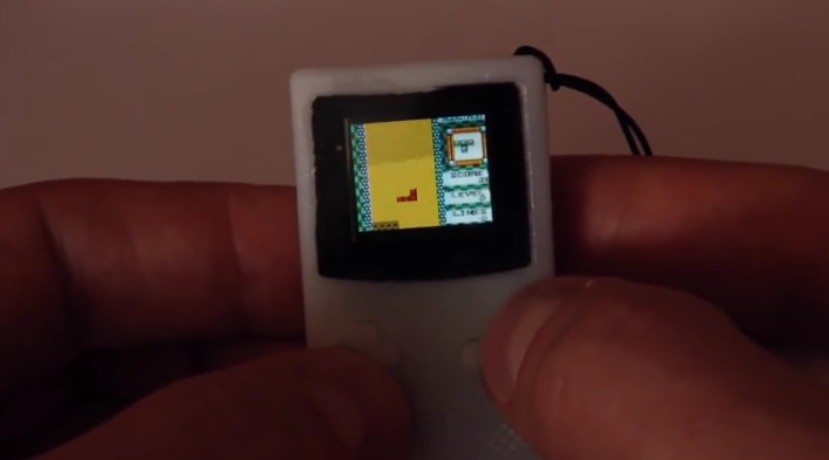 While the original Gameboy had a 160×144 screen with 4 levels of grayscale, this tiny Gameboy utilises a 96×64 colour OLED display. Under the custom 3D-printed case lies an ESP32 chip and a 1cm speaker. Games run via the GNUboy emulator and ROMs are transferred via Wi-Fi; this is an entirely different beast to the chunky, grey brick we all fondly remember from our youth.

Not only does this tiny Gameboy play Gameboy ROMS, but it can even play Doom. Not good enough? How about The Witcher 3 via VNC forwarding? Now we’re talking!

Sprite_TM gave a talk at the Hackaday SuperConference, where he discussed the build in detail:

For details on how to build your own, keep an eye on Sprite_TM’s website.