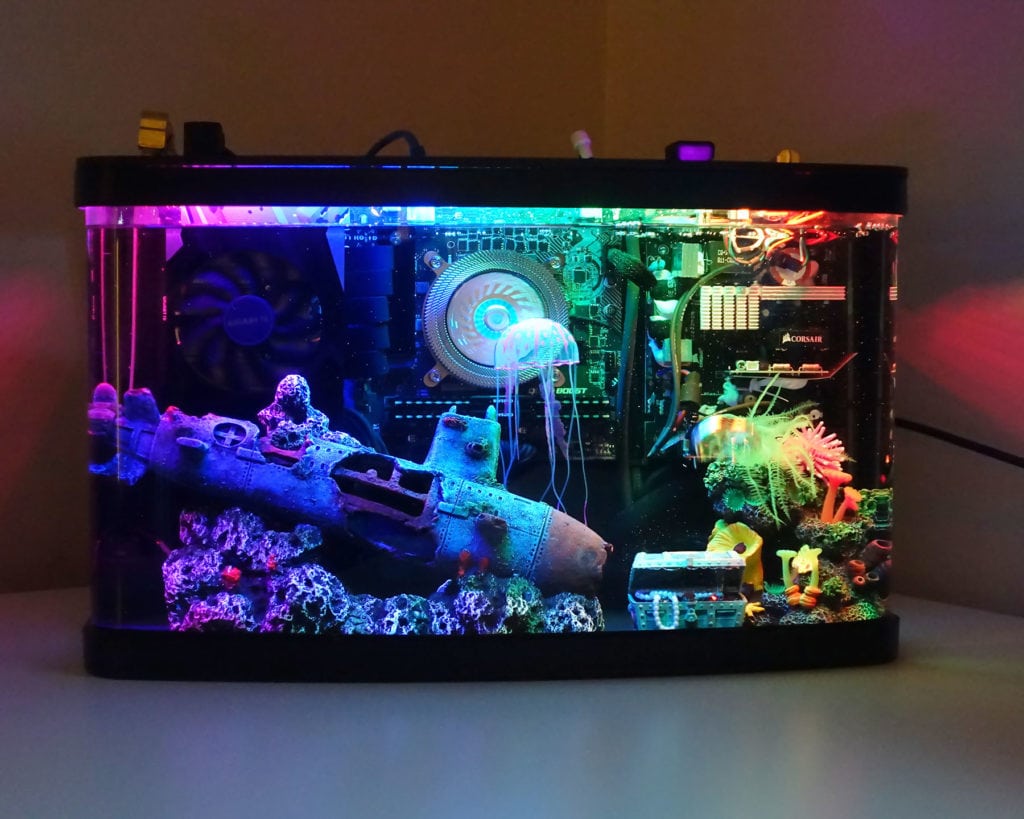 We’ve covered some pretty incredible PC builds, including a claw-machine PC build, formula one car PC build, and a $20,000 steampunk PC build.  If you thought that the steampunk PC build had connotations of Bioshock, wait until you see this aquarium build by Frank Zhao.

It’s not technically a gaming PC, it is packing an Nvidia GTX 1660 Ti, so can play all modern games.

This is actually Frank’s second aquarium build, with the first aquarium PC build in 2015 eventually succumbing to a crack.  The new build seems to be more robust and, if I may say, much more beautiful. 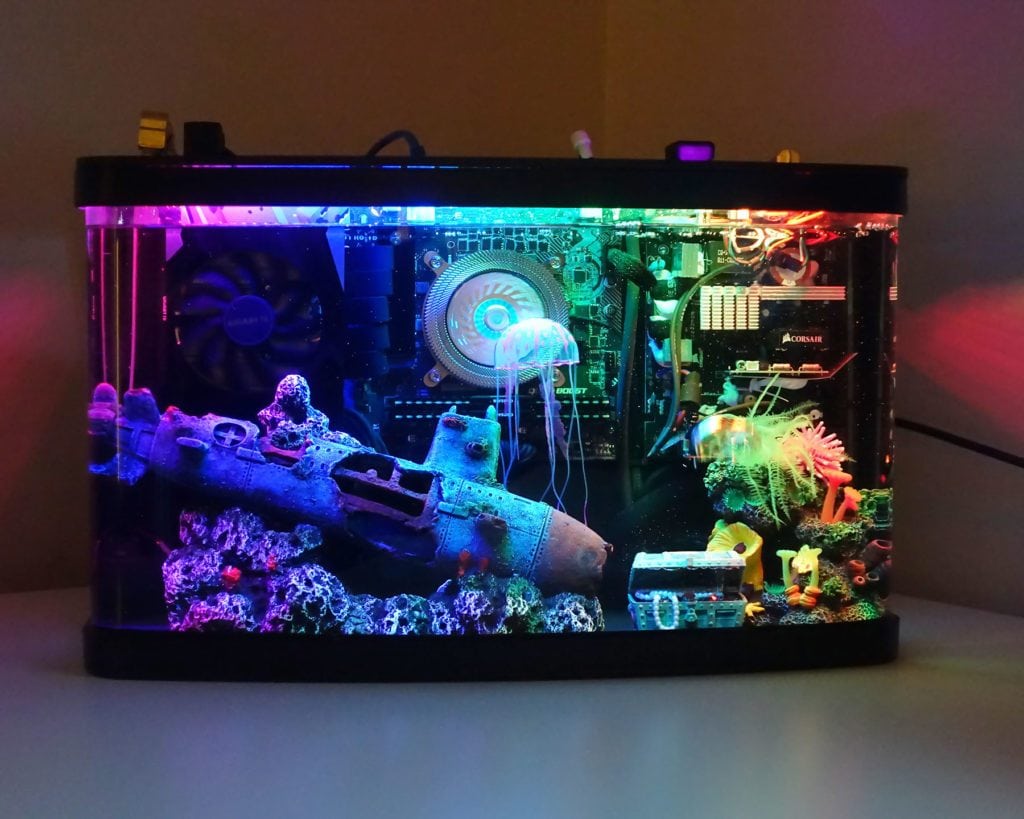 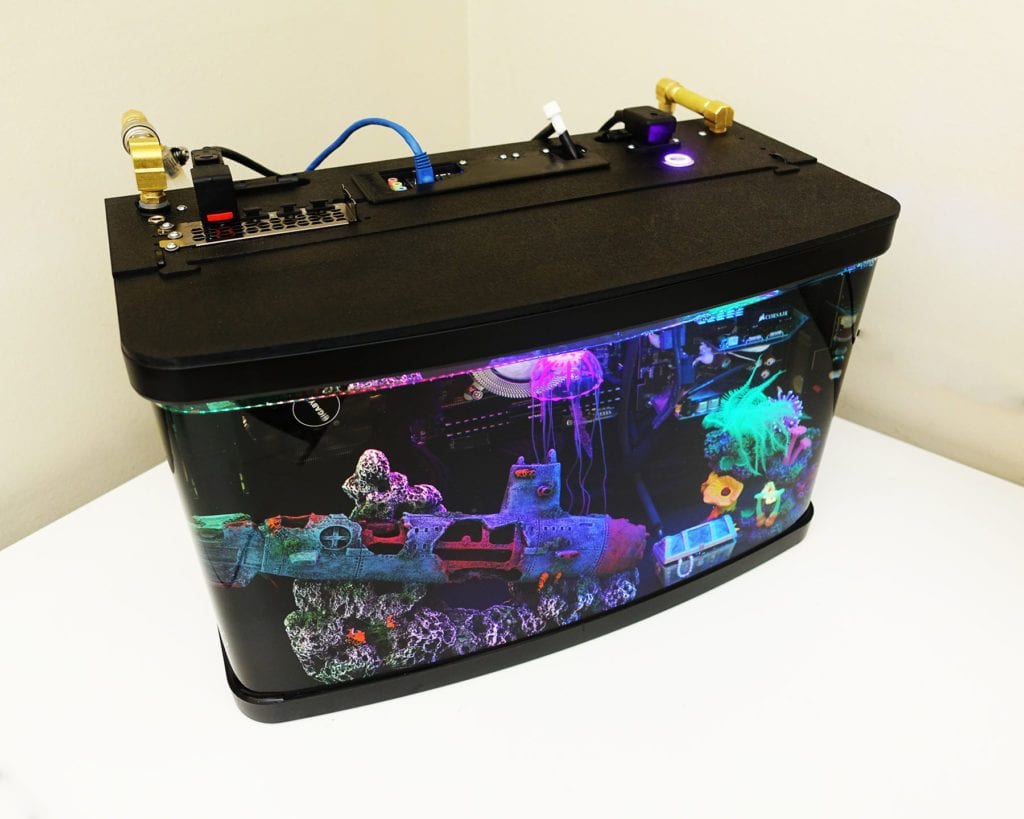