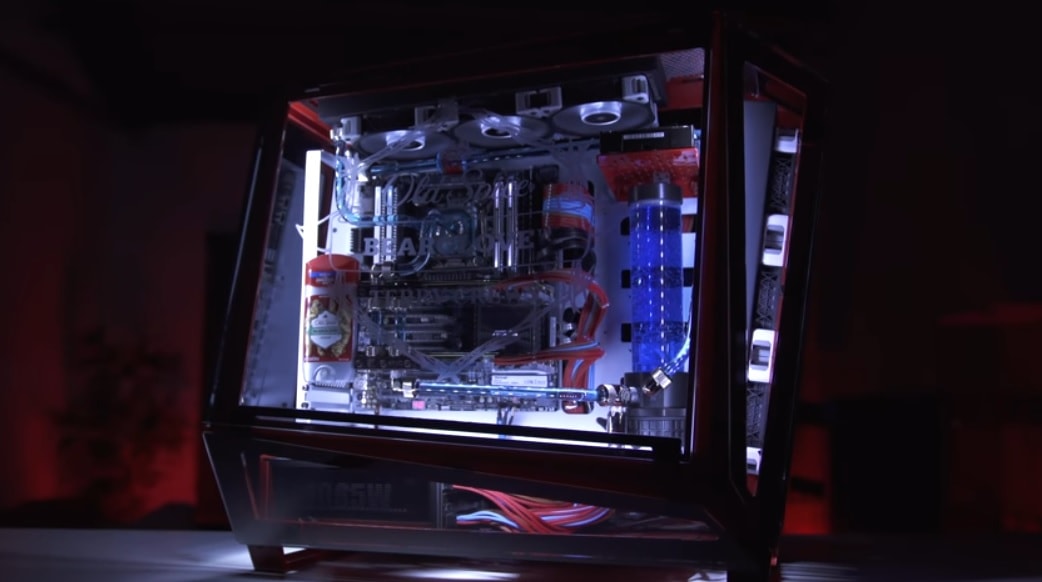 If I told you that AI can now recreate video games just by being shown them, you’d think I was crazy.  Well, they can and I’m not.

The algorithm is given a sprite pallet including all of the elements in the game (characters, backgrounds, landscape tiles, coins, weapons, etc.) and an input video sequence of one play through of the game.  The AI learns from the play through how the elements are applied and the rules of the game.  After being exposed to enough training samples, the AI is able to predict sections of the game that it has not seen, giving the potential for the creation of modified versions of classic titles, as seen through the eyes of an algorithm.

Is it just a matter of time before AAA video game developers can rip off each others games by having AI remake them?  It might sound like the stuff of science fiction, but with the rate of the development of artificial intelligence, we may be closer to that reality than you think.